This is one of my staple dinners. But last night, as I had to go to my allotment to get some comfrey to make a comfrey poultice for my ribs, I did it slightly differently. I usually steam the cauliflower but as it would take me 20 minutes to get to the plot and back, I roasted it in the oven instead. 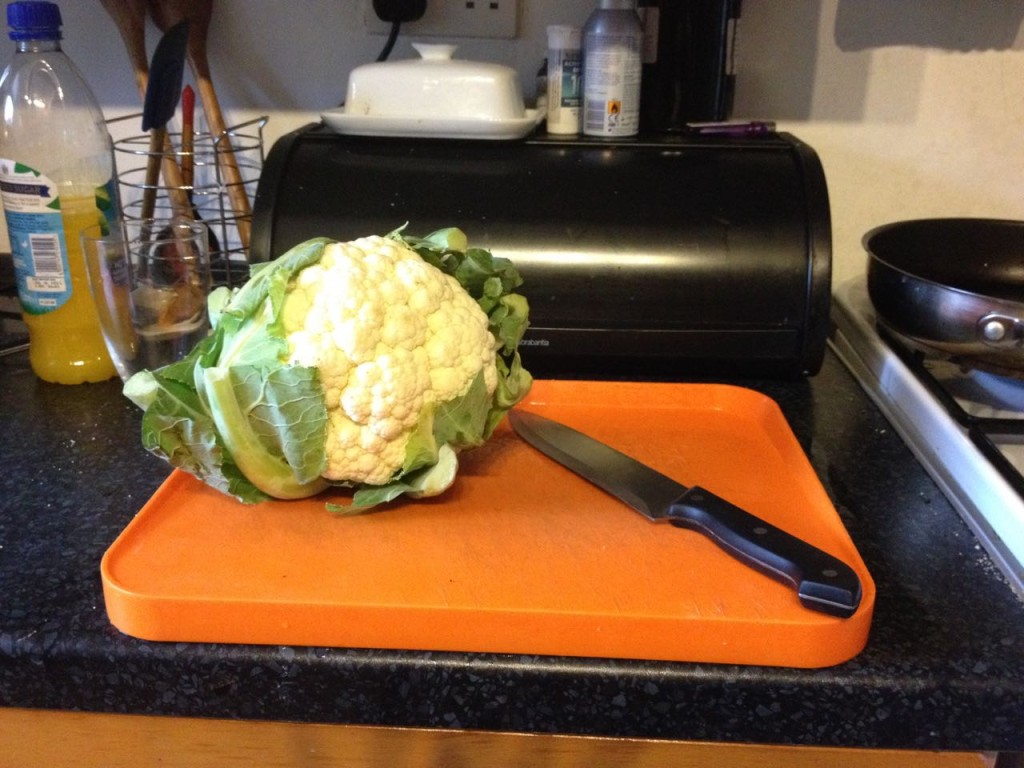 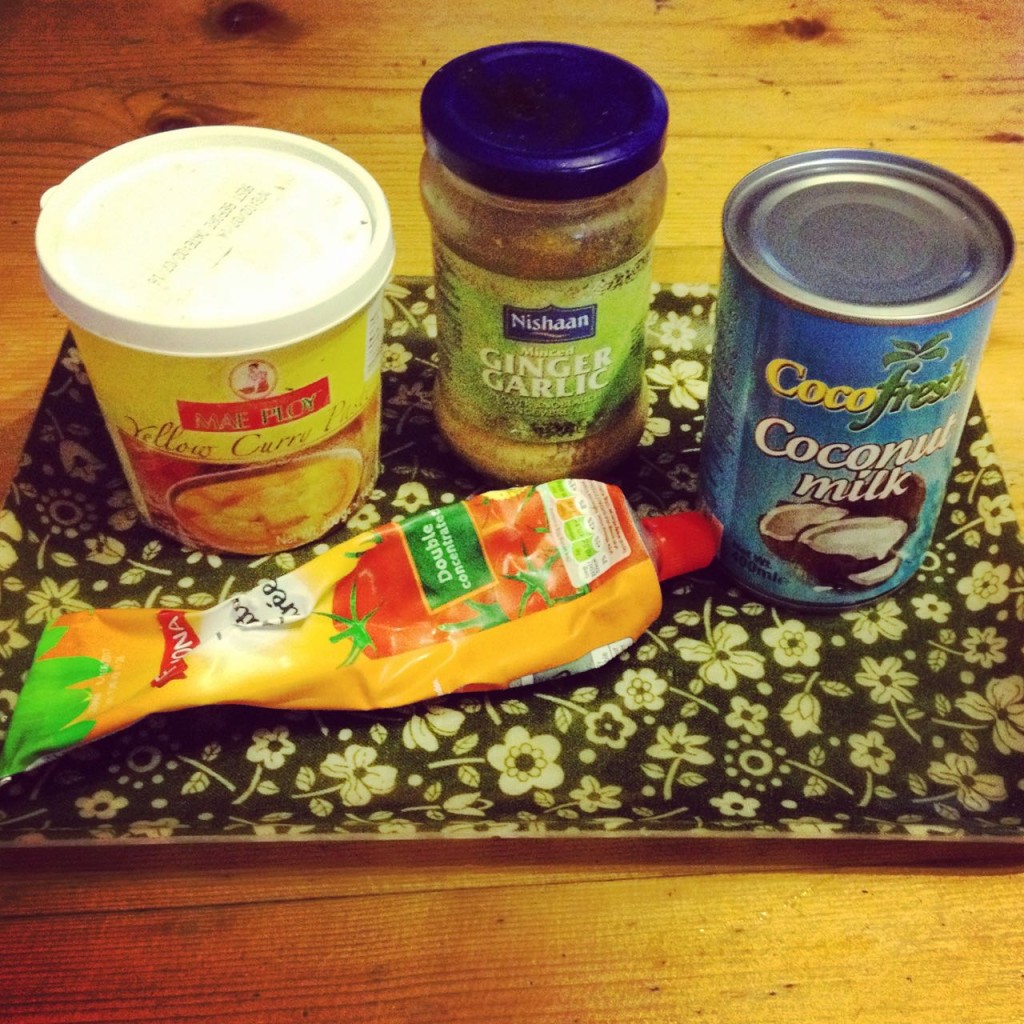 And, because I want this blog to be realistic, I’ll show you what my counter top looked like afterwards. Not glossy, not shiny, just messy.